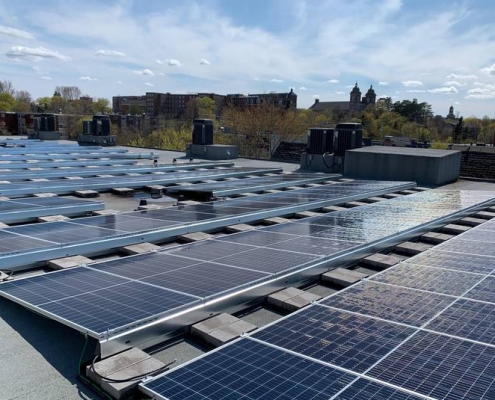 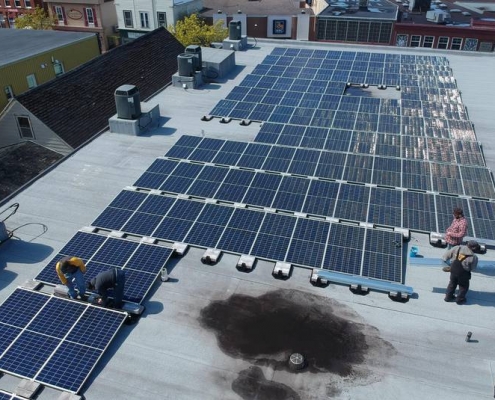 In August 2019, the largest PV Solar system in Antigonish was installed on a commercial building at 227 Main St. The building, owned by Issam Kadray, is home to several businesses, including an optical center and a tanning centre.

The PV (photovoltaic) solar system installed on the flat roof of the building is made up of 120 solar panels, each with power output ratings of 345 watts. The 120 solar panels create a system capable of producing 41 kilowatts of electricity.

search provided by Store Locator Plus®
Enter an address or zip code and click the find locations button.
Fisherman’s Co-Op